You know that feeling when there is a wall in your way?

You know that feeling when there is a wall in your way and there is no way to ignore it?

A wall that stops you from doing something?

We have such a wall. Like a real wall. A real dry stone wall. 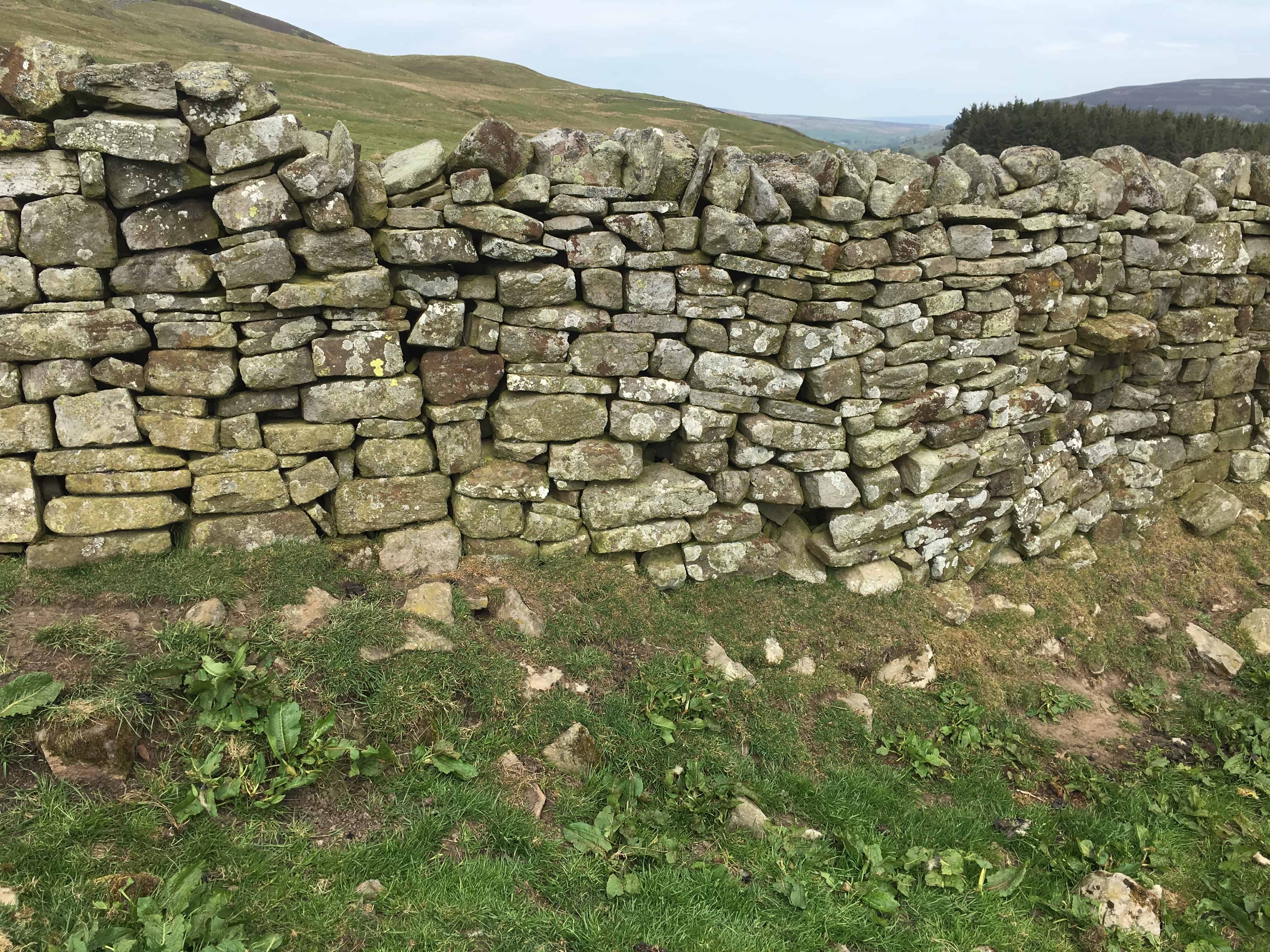 You see we have a roman fort that was built it the wilds of what is now the border between Northumberland and Cumbria. The fort was built around 122 AD. It is unique. No other roman fort was ever constructed like this, which is highly unusual given the roman love of standardisation. So from an archaeological point of view, Epiacum is a highly prized and valued site.

Then later in history a series of enclosure acts from 1845 onwards created rights to own land if that land was enclosed in some way. In the case of much of this area the answer was to build dry stone walls to claim rights to land to be farmed. As a result a lot of dry stone walls were constructed over a very short period of time. One such wall just happened to go right across the middle of Epiacum roman fort. 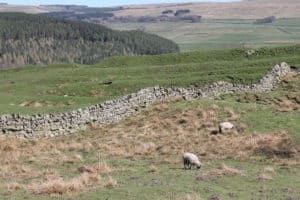 The first problem is that when people visit the site these days they can’t see the fort in it’s entirety as the wall gets in the way.

The second issue is that people have to walk around the wall and climb back onto the fort to see the other half of it and this is damaging the impressive ramparts that have, until now) stood the test of time. However, some people don’t walk around and clamber over the wall! Apart from the very present danger of injury doing this it damages both the wall and the site as the stones fall.

The site is so important that it is a scheduled site and therefore protected by law. But we have permission the remove most of the wall. 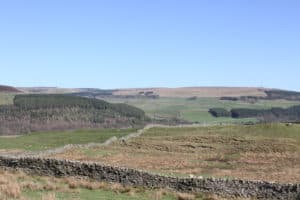 There are a couple of problems with this:

This all costs. We need equipment, volunteers and we need to feed and house the volunteers whilst this work is done.

We need your help and here’s how…

« Our Man in Pompeii : The Dust, the Heat, The Football
Epiacum On A Perfect Summer Evening »