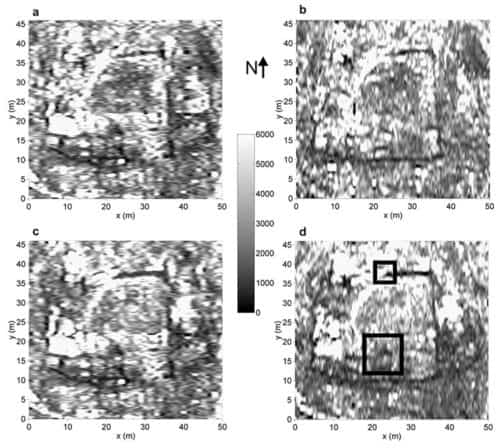 A radar drone study has found a Roman Wine Cellar complete with drinkable wine under Epiacum Roman Fort. The study by Professor Hugh Mustby-Jhokin of the North Cumbria University Department of Antiquity and Technology, using ground breaking non-invasive technology and spectral analysis, first found a hidden room under what would have been the Commandants House known as a Praetorium.

Using the latest non-invasive technology the team of archaeologists were able to probe the hidden structure and to their amazement found stacks of amphora or roman earthenware storage containers. 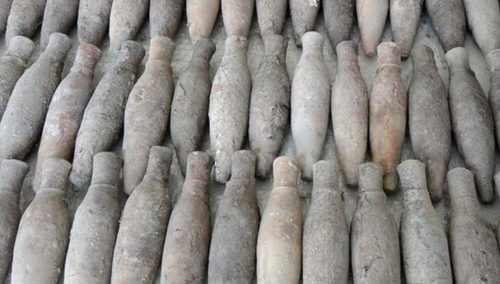 “When we did a full spectrum vinum-analysis, which is a kind of radar for seeing inside things like amphora, we found that they still contained wine and some of it is still palatable if a little dry after all these years”

Elaine Edgar, on whose farm Epiacum Roman fort stands has found herself with almost 100 bottles of ancient Roman wine. “Well we are putting up a new tea room in the car park at Epiacum this year and we plan on selling small amounts of the wine. It’s more for fun and interest than anything else” Elaine explains. “The wine is quite dry and you wouldn’t want to swallow too much of it”.

As the site is protected by law there won’t be a proper excavation of the wine cellar, which is thought to be unique in the roman world, but the scientists have found a way to syphon off the wine without disturbing the site.